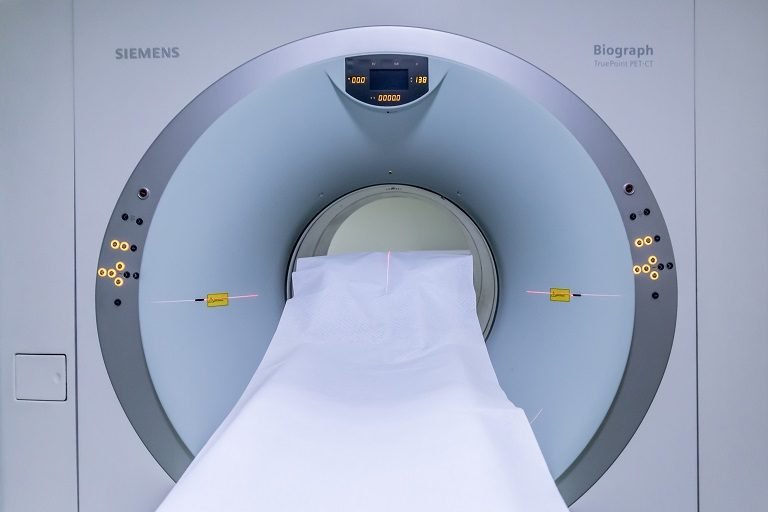 A look into the current situation of the Indian manufacturing capabilities

The total market for diagnostic and medical equipment in India is worth about $3.5 billion and is expanding at an annual rate of 18%. While some “top of the line” Western device companies can sell their triple-A products to private Indian hospitals, most public hospitals will require simpler, portable, easy-to-use and more affordable versions of Western diagnostic and cancer treatment products.

Manufacture of medical electronic equipment forms a negligible part of total electronics production, but there has been a steady increase in the value of its production. In the 15 year period from 1988 to 2003, its value increased 12 fold to Rs. 421.81 crores, at about 18% per annum. [4] The increase in the manufacture of some imaging equipment, such as medical X-ray and ultrasound equipment can be attributed to the manufacture/assembly of these by multinationals such as General Electric (GE) and Siemens, for sale in India and other neighboring countries. GE has partnered with local Indian companies to develop cancer-related services and products. GE and the Indian Institute of Technology Madras’ Healthcare Technology Innovation Center (HTIC) announced a 3-year research and development agreement in January 2014. GE and India’s Max Healthcare announced a partnership in March 2014 to develop cancer treatment protocols and pathways, a training institute and a virtual expert consultation program.