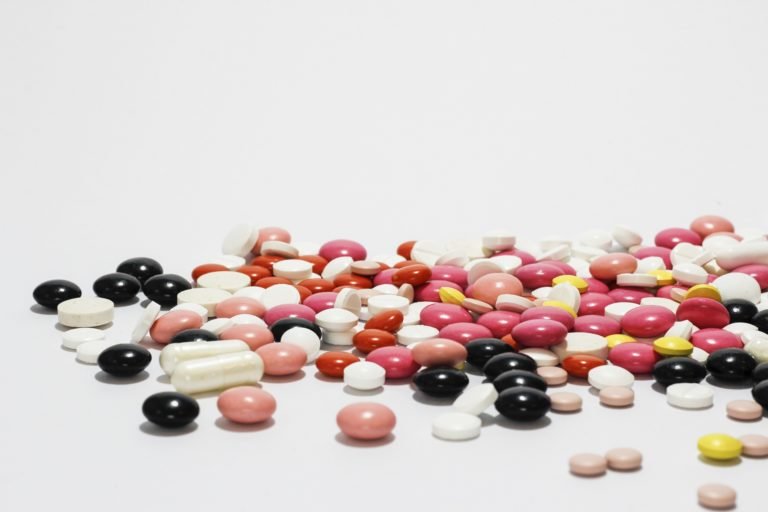 Orphan drugs are those used in the treatment of rare diseases (orphan diseases), hence the term orphan drugs. These drugs aren’t a lucrative proposition; therefore pharmaceutical companies do not spend a lot on their research and development. Given the challenges inherent in bringing any new medicine to market – which when research failures are accounted for, is estimated to cost over $1 billion per successfully marketed product, it is understandable that in the past, private (and public and voluntary) sector, enterprises often focused their attention on developing and supplying treatments for diseases that affect relatively large numbers of relatively affluent people. Though the percentage of patients suffering from ‘Rare Diseases’ in India is reportedly higher than the world average, unfortunately, even today, such cases get little help from our government.

Access to multi-modal treatment options is inadequate and 40-60% of the facilities and oncologists are concentrated in the top 7-8 metropolitan cities of India hampering equitable access to treatment.

The prevalence of cancer in India is expected to increase from an estimated 3.9 million in 2015 to an estimated 7.1 million people by 2020. Real cancer incidence in India is expected to increase by 30-35% over the next five years. This should light a fire under our government and health services and a push for orphan drugs to treat cancer conditions is needed.

Cancer incidence and prevalence is so high, one might believe that it doesn’t come under rare conditions but this needs to be realized that cancer is used as a collective word for all malignant conditions that can affect the human body, and a majority of them fall under the ‘orphan diseases’ category. 1983 signaled the importance of ‘Orphan Drugs’ with the ‘Orphan Drugs Act (ODA) in the U.S. A. A decade after, in 1993, Japan took similar initiative followed by Australia in 1999. Currently, Singapore, South Korea, Canada and New Zealand also have their country-specific ODAs. India must encourage its domestic pharmaceutical industry to get engaged in research to discover drugs for rare diseases by putting an ‘Orphan Drugs Act’ in place, extending financial support, tax exemptions and regulatory concessions like smaller and shorter clinical trials, without further delay.

Biosimilars in Oncology-way to go?