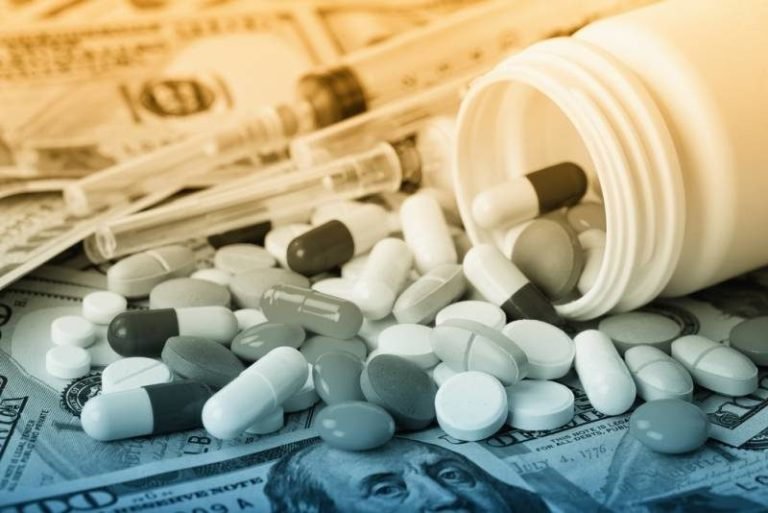 https://bcpbf.com/conferences/acci/wp-content/uploads/2017/09/pills_bottle_money.jpg 800 534 admin admin https://secure.gravatar.com/avatar/efeb5b77b7bf7979aa4f65c48a2212ba?s=96&d=mm&r=g September 26, 2017 October 23, 2017
The World Trade Organisation and Big Pharma believe that the intellectual property of the companies must be protected, and came up with Trade-related Aspects of Intellectual Property Rights (TRIPS). In India, all drugs were generics before 2005 because there were no product patents for pharmaceuticals. India became fully TRIPS compliant in 2005 through the introduction of pharmaceutical patents, with legislation that included safeguards to protect public health. Basically, this means that if a company has patented a drug, they have a monopoly on it and there can be no generic forms or cheaper alternatives of the drug. This leads to an exorbitant price hike of the drug, leading to less and less people being able to afford it. Since patents on drugs tend to push prices up, governments, with their duties in mind, must ensure that the introduction of product patents does not jeopardize access to drug to the common people.

In India, the price control along with the amendment of patent laws in early ‘70s resulted in a declining impact on prices and the section 3 (d) amendment led to various patent rejections. Case in point, Novartis filed a suit against the ‘Union of India’ in 2006 for rejecting a patent on their drug Glivec (Imatinib mesylate). After seven long years, a landmark decision by a two-judge bench of the Indian Supreme Court upheld the rejection of the patent application (1602/MAS/1998) filed by Novartis AG for Glivec in 1998 before the Indian Patent Office. Pfizer Inc. said at the time it was, “concerned about the environment for innovation and investment in India.” Another such rejection was when officials withdrew patent protection for an emphysema drug marketed by Germany’s Boehringer Ingelheim GmbH. In 2012, India’s Intellectual Property Appellate Board revoked a Roche Holding AG patent for a hepatitis C drug saying technology involved in the drug’s invention was “obvious” and could be replicated easily.

While the possible price increase in the post WTO regime is highlighted in most of the studies, the non-introduction of new-patented drugs in India due to the weak protection regime is not discussed adequately. One of the advantages of the product patents is that the stronger patents will provide access to the latest inventions in drugs, which the developed world will not shy away from introducing in India.

If the companies wish to continue pushing for stronger product patents, they can bring down production costs by “making in India”. Meanwhile, better insurance coverage and government subsidies will further help bringing down costs of patented drugs.

To the common man, easy access to cheap drugs is the requirement as of today. Due to the low purchasing power being the foremost thought during any expenditure by the average Joe, the patent rights for health care products need to change in India, even if it means that we get newer drugs later than most.